Barcelona will supersize its Car-Free ‘Superblocks’

Home » UVAR in Europe » Barcelona will supersize its Car-Free ‘Superblocks’

Since the Spanish city of Barcelona introduced its first “superblock” in 2016, the concept of carving out islands of car-free space by redirecting traffic around multi-block areas has been influential in cities around the world. Now the ReVeAL Reference Group Member plans a major super-sizing of the idea by converting its entire central grid into a greener, pedestrian-friendly area almost totally cleared of cars.

At a press conference Wednesday, Mayor Ada Colau announced that 21 streets in Barcelona’s Eixample district will become a super-superblock — vehicle traffic will only be permitted around the perimeter, leaving streets within the district only accessible by motor vehicle to residents, essential services or deliveries.

This will allow the creation of 21 new pedestrian plazas at intersections – all enriched by trees that will shade 6.6 hectares of new green space when mature. More specifically, at least 80% of the streets should be shaded by trees, while at least 20% of surfacing should be permeable, and half of this total planted with grass. In addition, priority should be given to creating safe spaces for children and older people, while all public areas need to be equipped with drinking fountains.

Becoming a city of superblocks 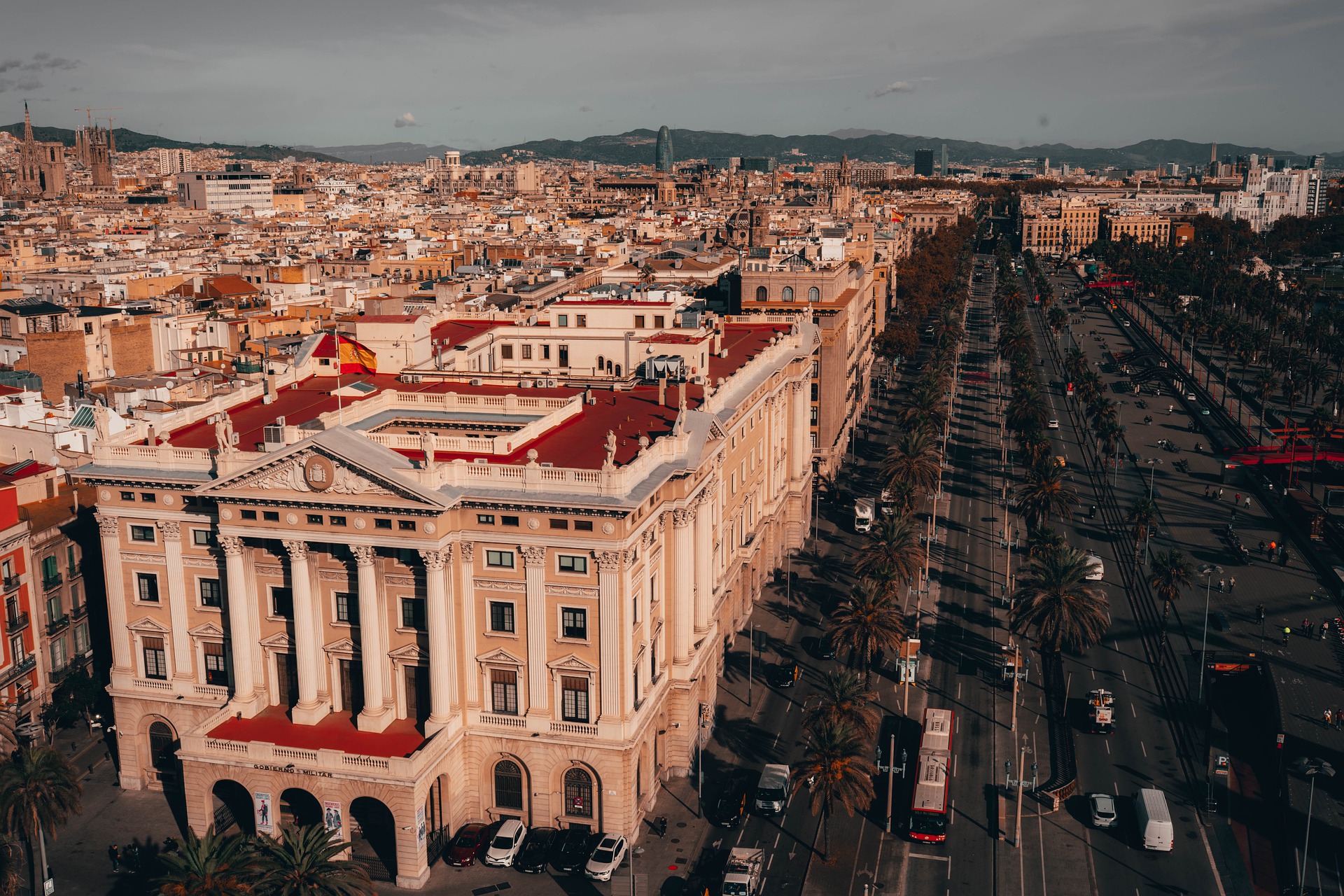 With work beginning in 2022 to a budget of 38 million euros, the plan represents one of the most thorough revamps of a major European city so far this century.

But what is Barcelona ultimate goal? It is no secret that the Catalan Capital has long expressed an aspiration to ultimately transform its entire surface area with superblocks — this week’s announcement is the largest step towards that goal to date.

“The super-superblock is an attempt to think of the new city for the present and the future — with less pollution, new mobility and new public space.”

The super-superblock plan kicks off with a public competition to create four new plazas along a main artery in the area — the Carrer del Consell de Cent — which is being revamped, along with three intersecting streets. From these four streets, the superblock will gradually march across the district until all 21 streets have been remodeled by 2030.

This is a process made somewhat easier by the connecting street in question having already been partly redesigned to permit more social distancing during the pandemic. Indeed, while the superblock expansion is not being framed by the city as a response provoked by COVID-19, the widespread adoption of remote work during the pandemic and the partial emptying of business districts has provided an opportunity to call for a reset to the ways urban space is used, and by whom, when the crowds return.