Vitoria-Gasteiz wraps up on its second pilot

The works to improve the surroundings of Vitoria-Gasteiz‘s Memorial Centre for the Victims of Terrorism have been completed.

Both the escalators and the elevator that will facilitate access to the Historic Medieval Centre have already been put into operation. The last remaining fenced areas have also been opened, even facilitating the placement of terraces in the surrounding bars and restaurants.

Accessibility and Liveability as a mantra

The work, carried out over  a year, has enabled the public space to be rearranged in a total of five streets by changing the current pavement (which was heavility deteriorated due to the time), renewing facilities and services such as lighting and sanitation, gaining space for pedestrian use and improving accessibility to the Medieval Quarter.

With an investment of 2.1 million euros and financing from the Central Government, the City Council plans to make an official opening on January 2021, but has already chosen to open to the public all areas upon their completion. 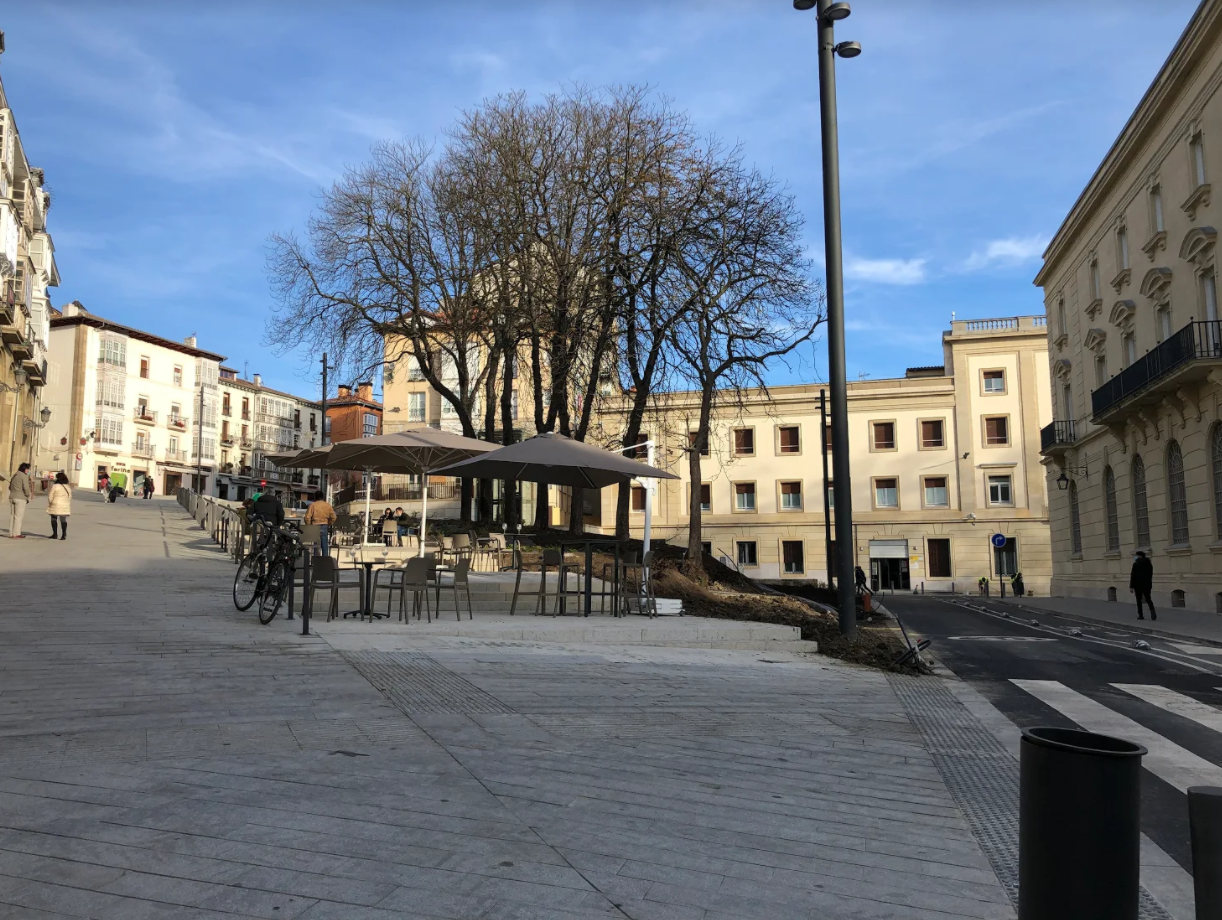 “The result of the work is fantastic, and I would like to highlight several aspects that we have resolved with the project. On the one hand, we are now providing a solution for universal accessibility to the Medieval Quarter.  On the other, the intervention allows us to claim the heritage and historical value of Los Arquillos and all the archaeological remains we have found in the area.”

The next objective of the City Council in this area is to embark on the second phase of the project, which will have a budget of 2.2 million euros. The works will include the creation of a new square between the Post Office and the Memorial (an open, renovated, pedestrian-friendly space with a green area) and a covered bicycle parking area with more than 500 hundred spaces. 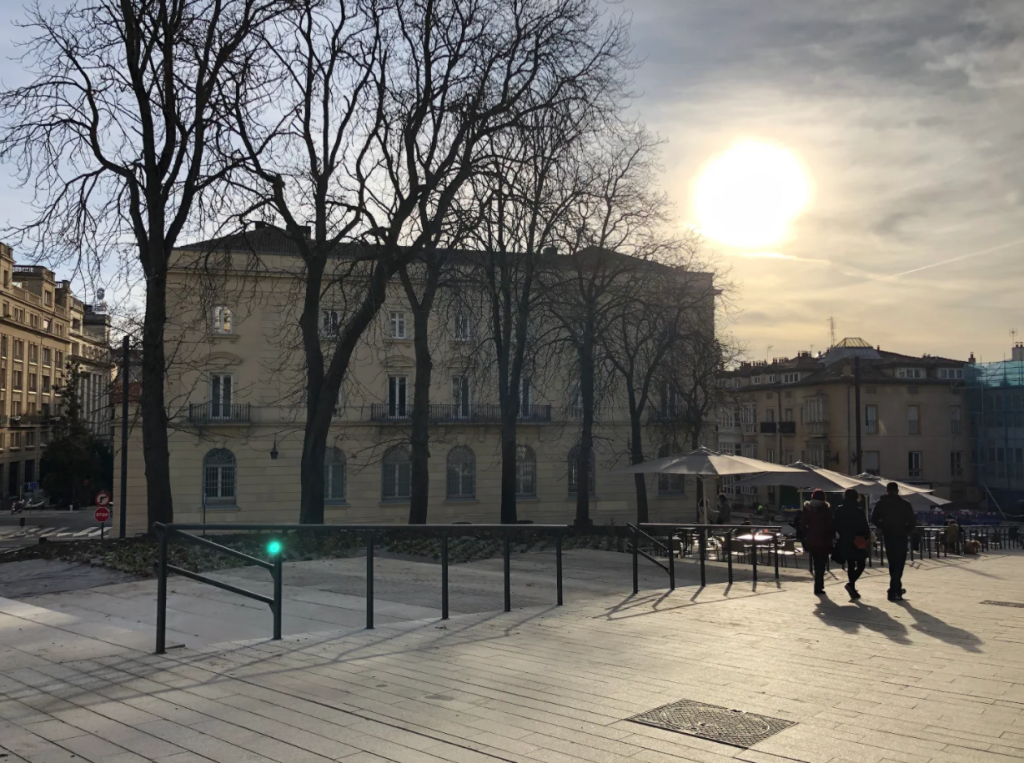 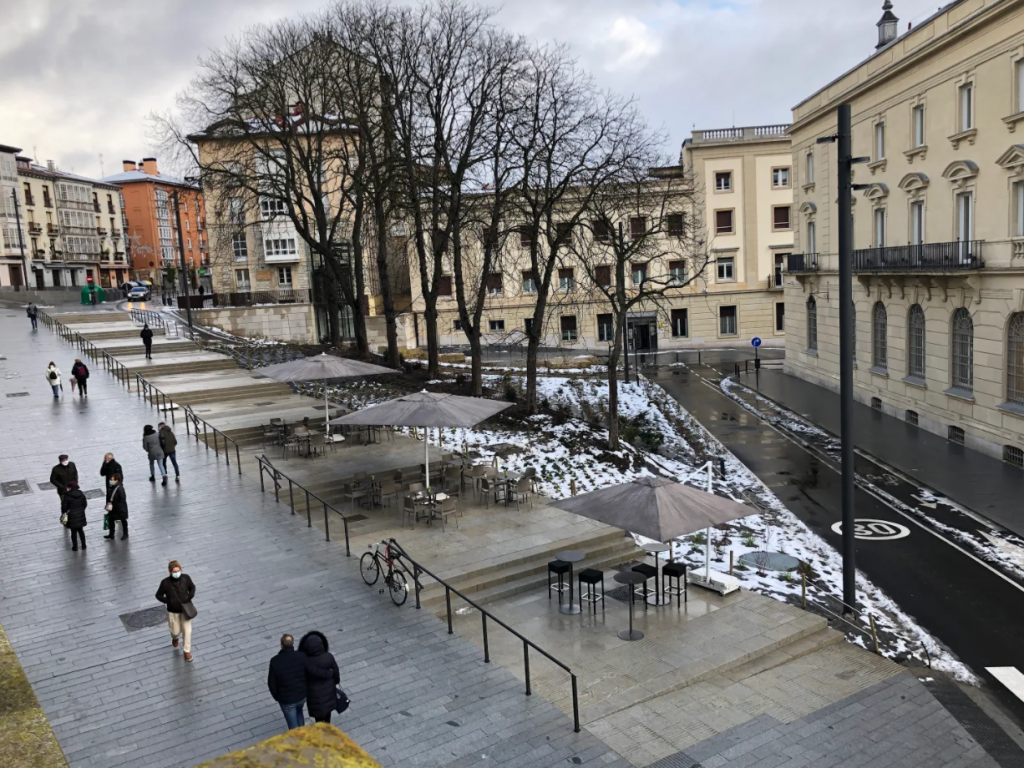