Both actions, which began in September 2019, are being carried out to improve public space and carry on with the implementation of the mobility model based on superblocks. The ReVeAL project is providing support to monitor the impact of both actions.

In July 2019, before the beginning of the works, the Environmental Studies Centre of Vitoria-Gasteiz prepared a report of the ex-ante situation on each of the locations, taking data on pedestrian, cyclist and private vehicle traffic, noise and citizen perception.

Once the two superblocks are completed, they will be monitored again to assess their impact in terms of noise, bicycle/pedestrian/car traffic and public perception.

The first action, which is the most advanced, is located on Médico Tornay street and surrounding areas. Previously the space was mostly used for private vehicles and the pavements were narrow, with winding pedestrian routes. After the work, the whole area has been refurbished to create a large pedestrian space that is intended to become the thriving centre of the neighbourhood. The intervention has affected an area of 5.500 square meters. The final tweaks have yet to be made and the urban furniture has yet to be updated with new benches, litter bins, bicycle racks, pivots and two fountains.

Previous monitoring, carried out with the help of ReVeAL, shows that 73.1% of people were aware of the existence of the conversion of Médico Tornay’s surroundings into a superblock, and that the degree of acceptance of the measure was high.

The work is keeping a good pace and will be completed shortly. 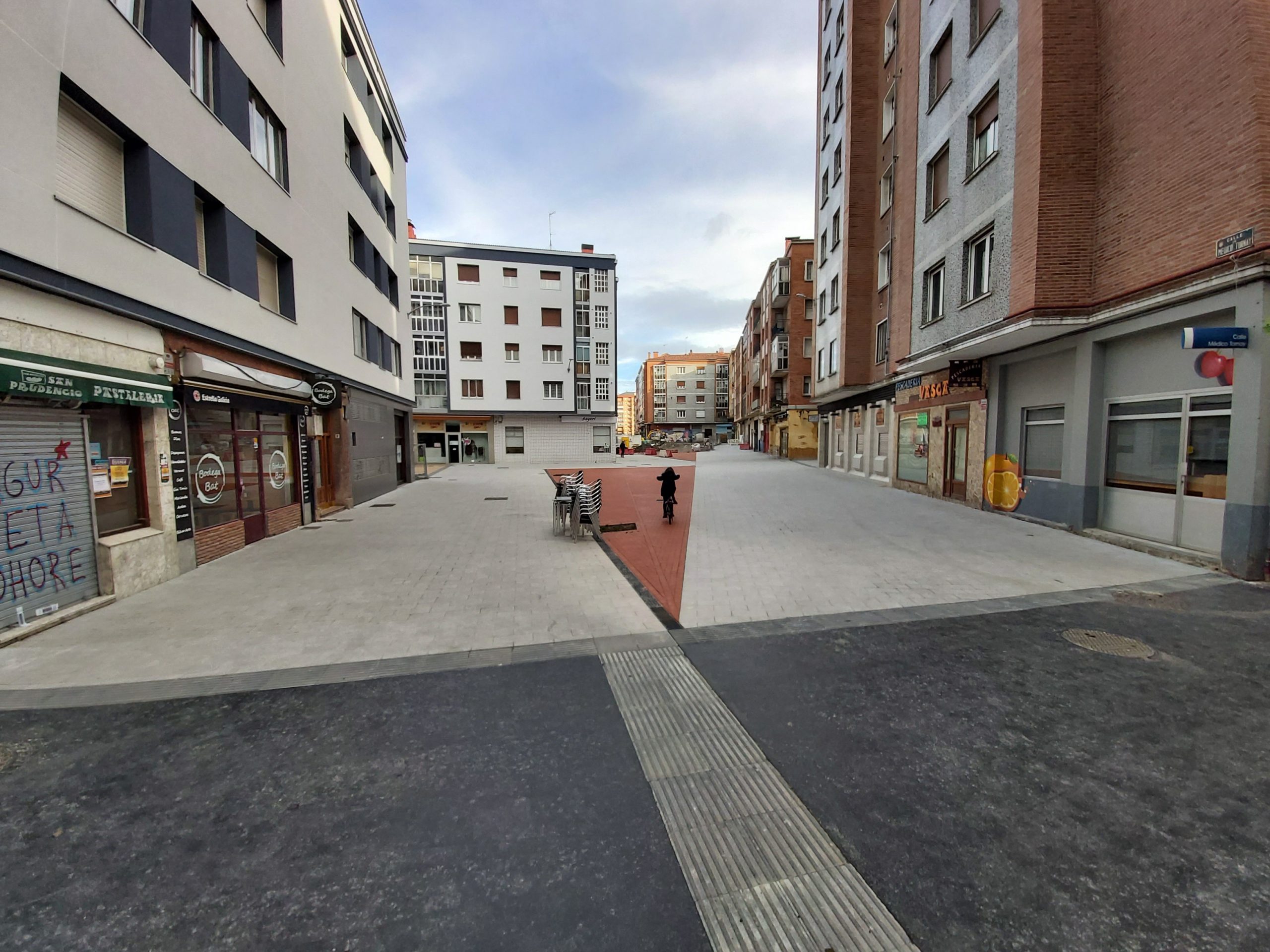 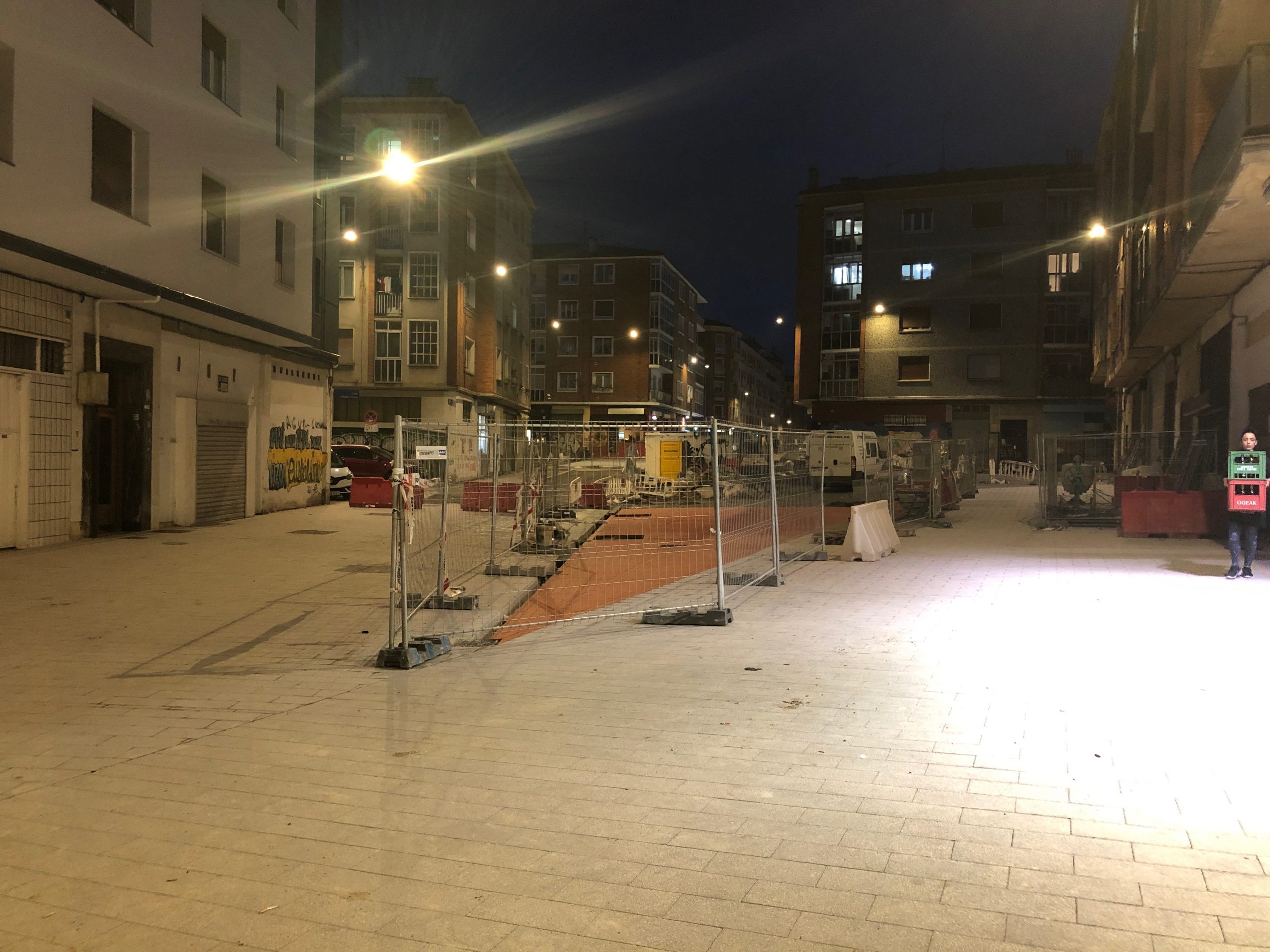 A second superblock… with a surprise!

The City of Vitoria-Gasteiz is implementing the second action in the area of the Memorial Centre for the Victims of Terrorism. In that case, the aim of the intervention is to rearrange the public space, gain space for pedestrian use and improve pedestrian and bicycle accessibility to the Medieval Quarter by installing escalators and a lift. The project design includes the modification of the route for motor vehicles, the removal of parking spaces, and the creation of new bicycle lanes that will serve to connect existing lanes.

The work in that second location has been altered by the appearance of the archaeological remains of a 18th century convent. This discovery has led to slight modifications to the original project, but it is expected that the changes will not result in delays to the completion date. 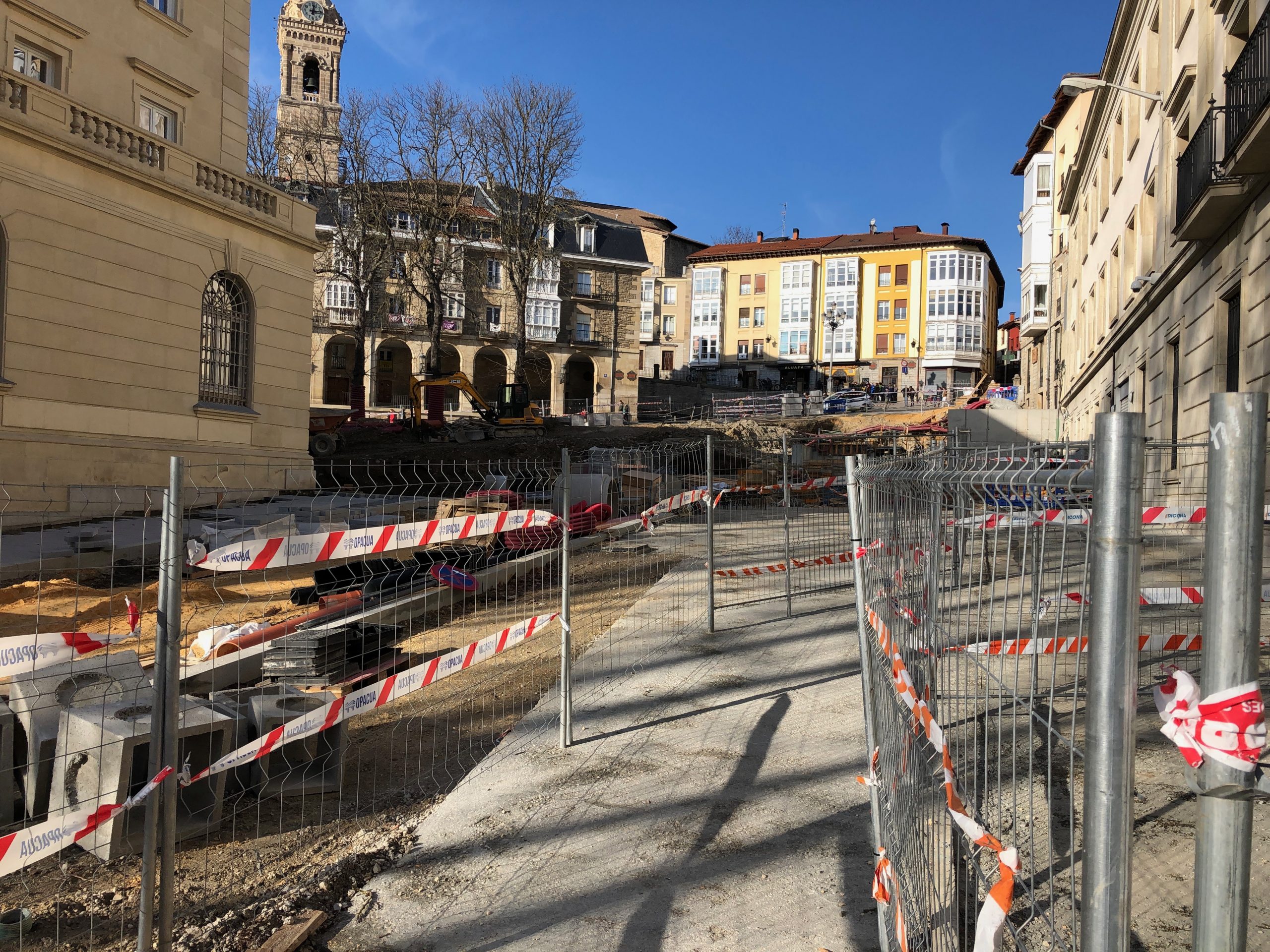 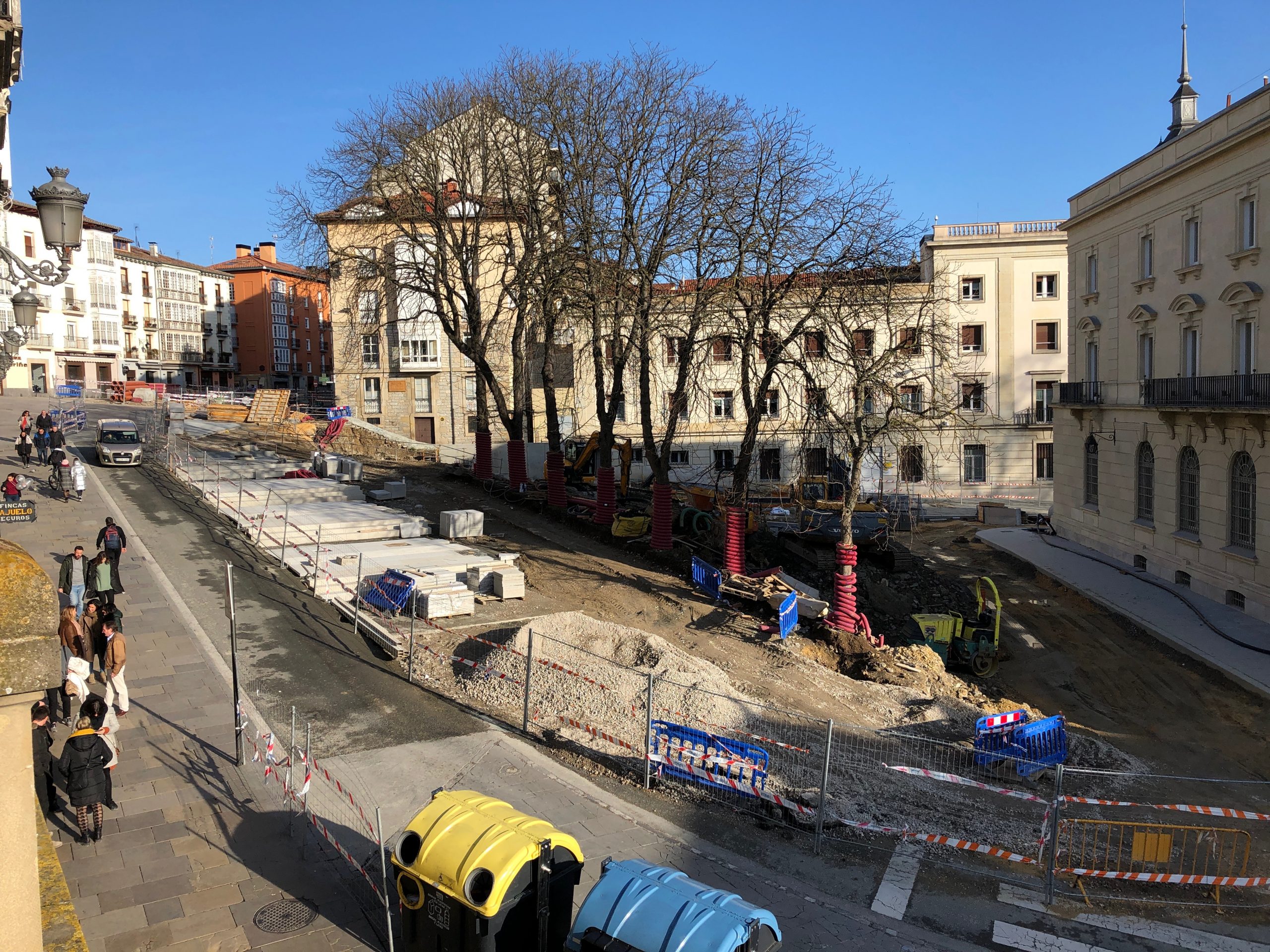