ReVeAL’s second Consortium meeting took place on November 20, 21 and 22, 2019 in the Italian Pilot city of Padua. 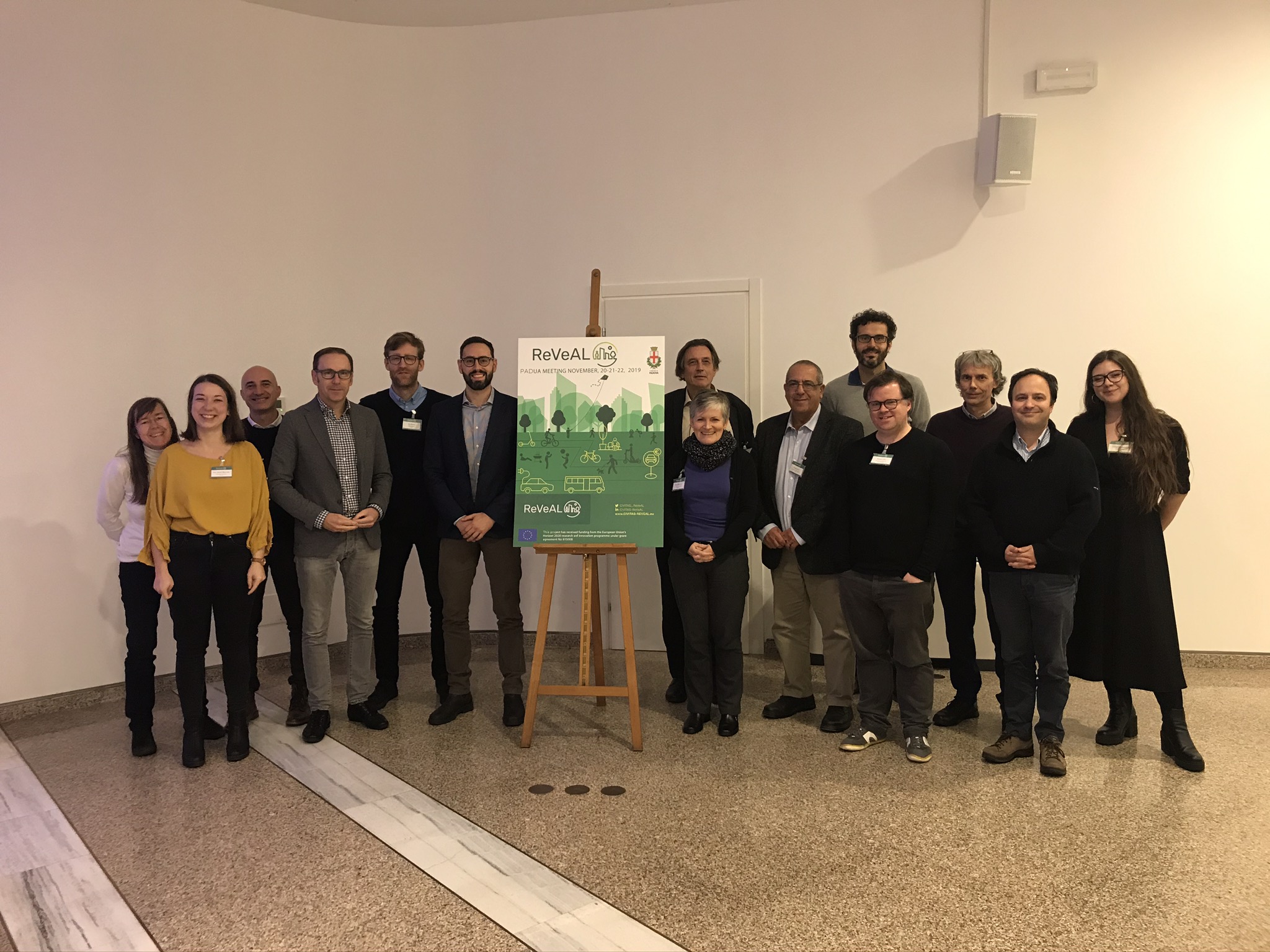 The Municipality of Padua, with its Urban Planning, Land Registry and Mobility – Mobility and Traffic service Office, is part of the project. Its role is also shared with the University of Padua. Specifically, the Municipality participates as a Pilot city with other cities like Bielefeld (Germany), Jerusalem (Israel), Helmond (Netherlands), Vitoria-Gasteiz (Spain) and London (United Kingdom). It does so to test and validate the innovative “Smarter Urban Vehicle Access Regulations“.

The 14 Consortium Partners first gathered in the historical City Hall of Padua (Palazzo Moroni) and got to meet Padua’s Deputy-Mayor Arturo Lorenzoni. 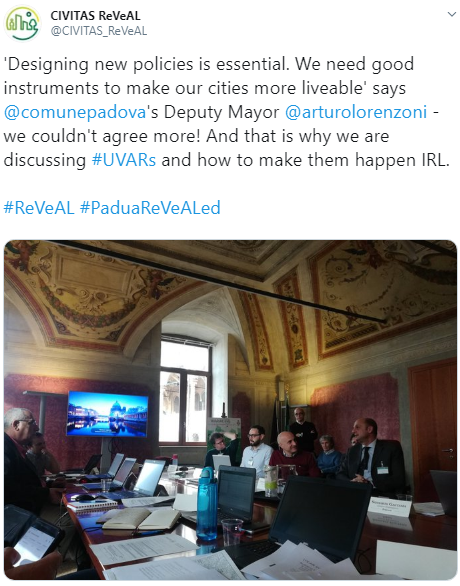 The challenges that we are facing when it comes to mobility are common to many European and non-European cities. Investigating the solutions that others have already put in place, comparing policies and exchanging ideas are essential for the management of urban change while looking at citizens’ needs.

In the afternoon, the Consortium visited the actual Pilot areas in Padua to see:

1) a new enforcement system and new regulations for the vehicles entering the Low Emission Zone in the historic city centre;

2) the application of the “superblock” approach in the “Guizza” district, closely served by the existing tramway line (SIR1). 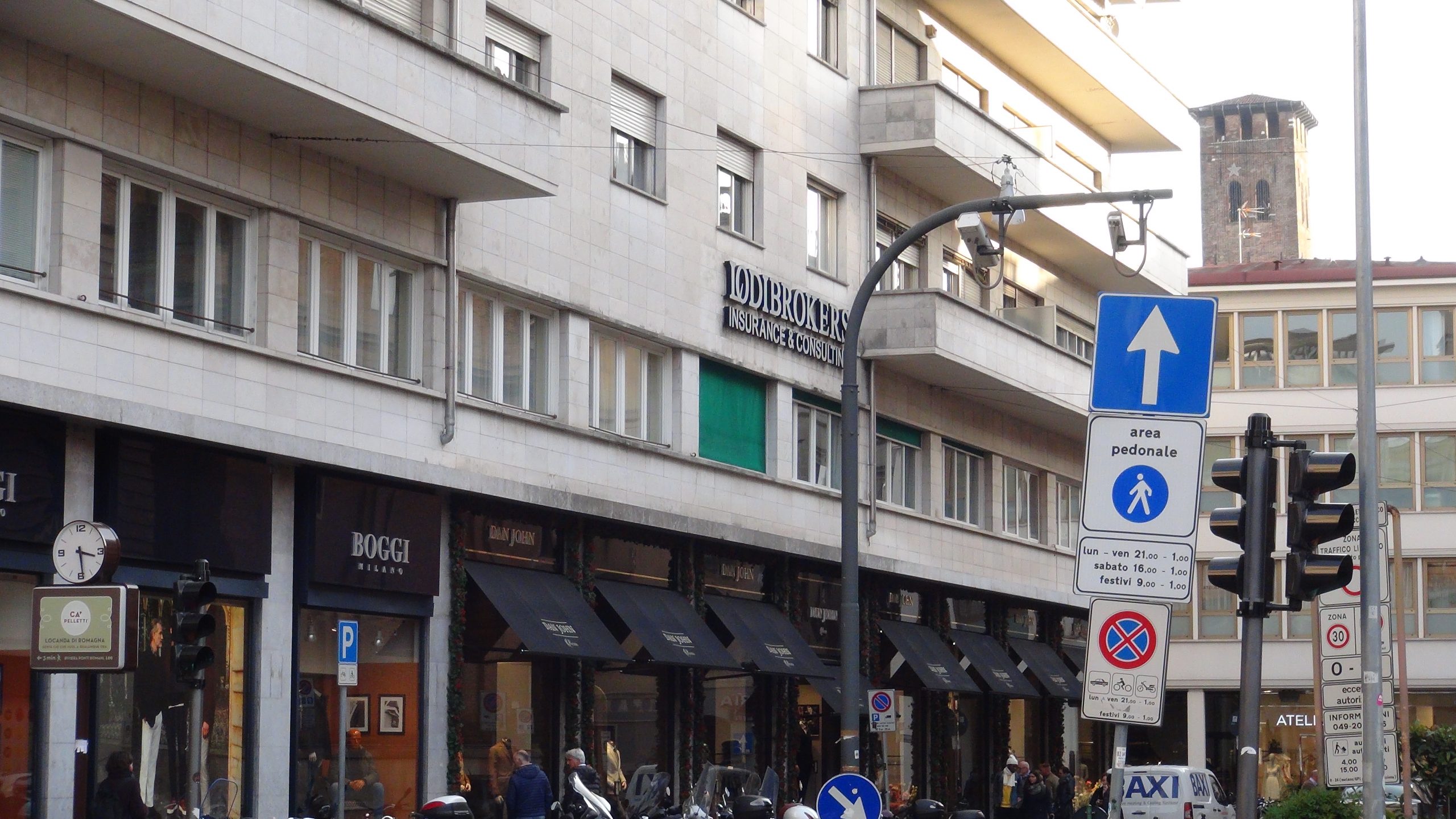 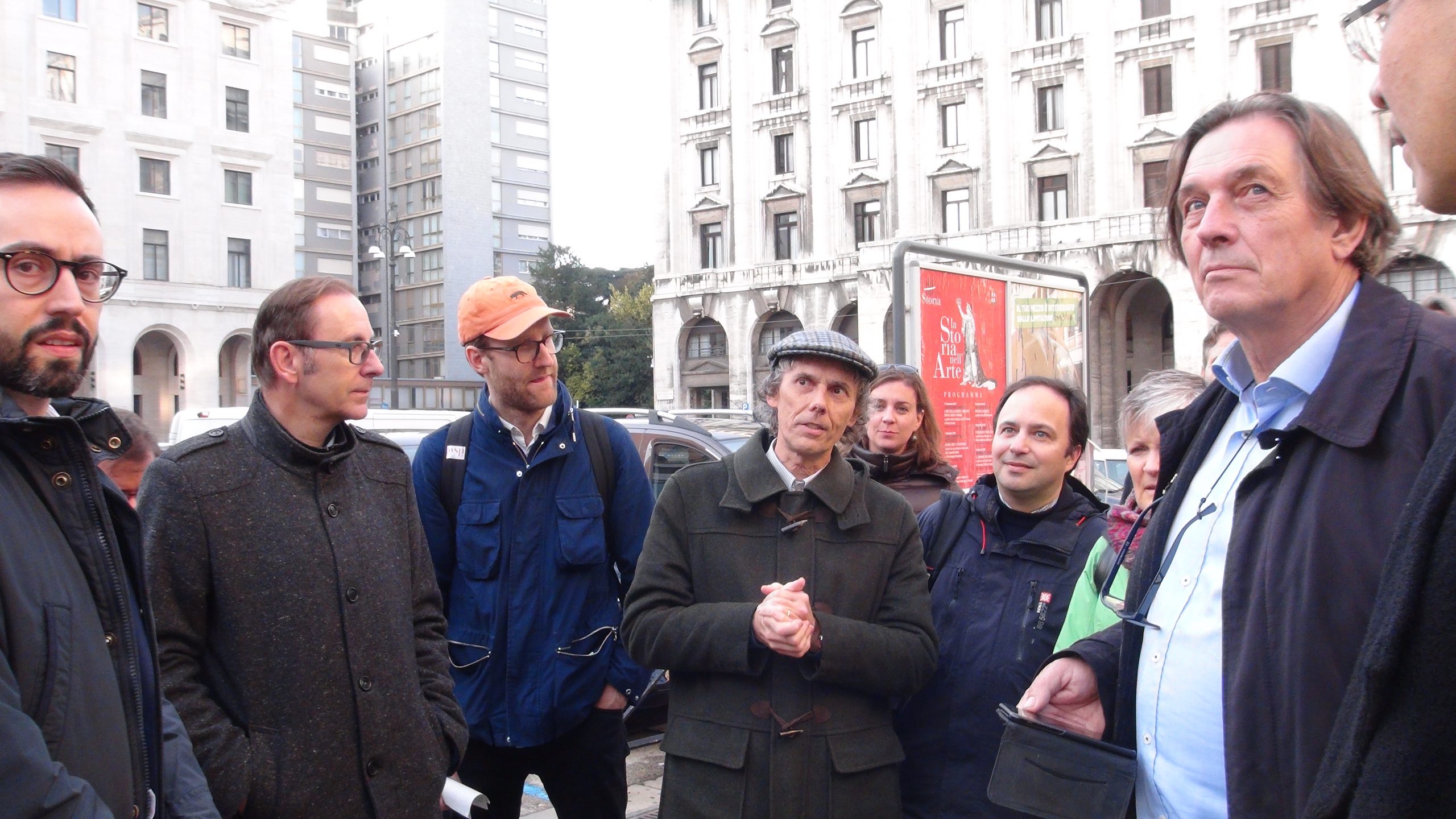 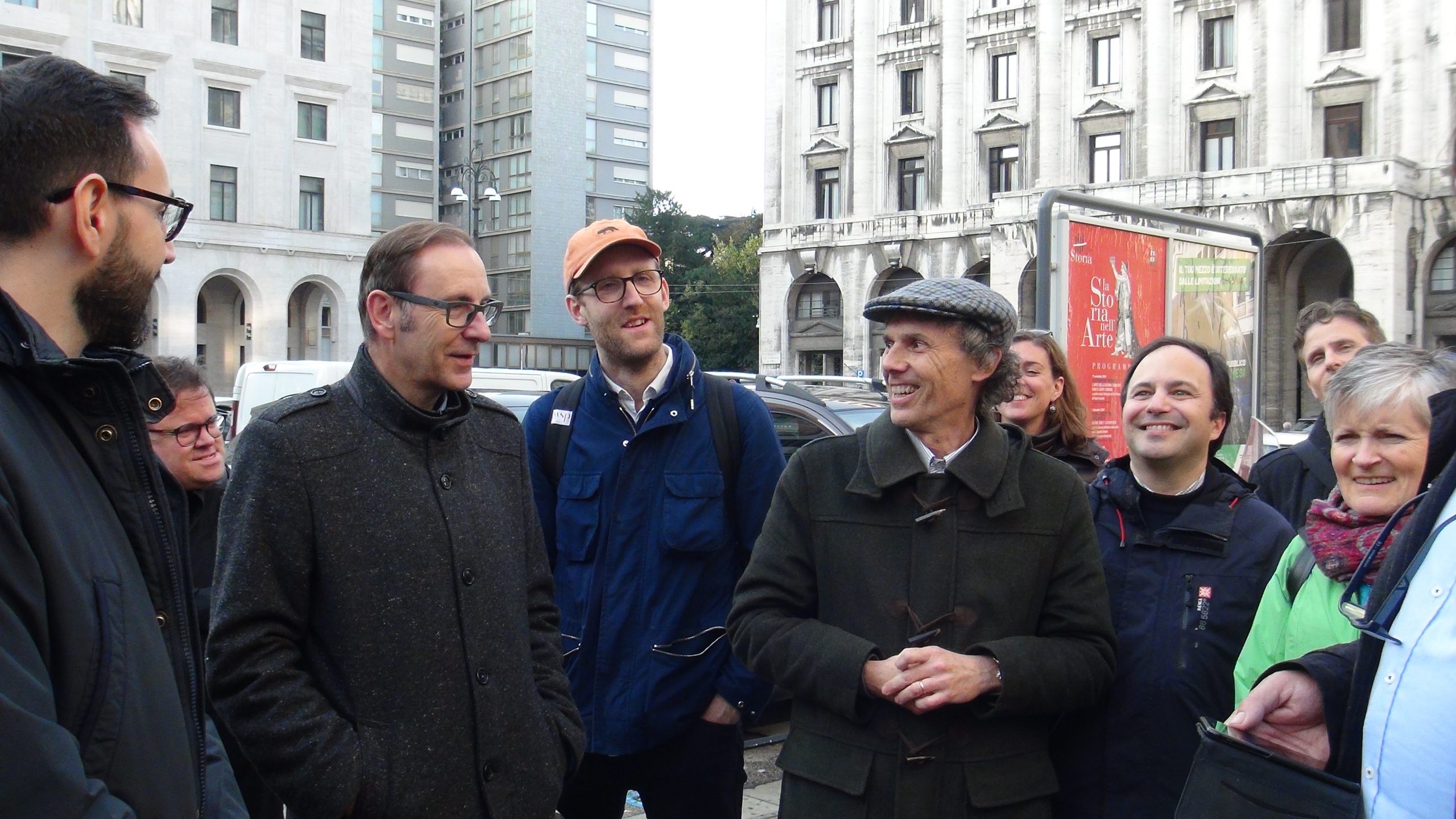 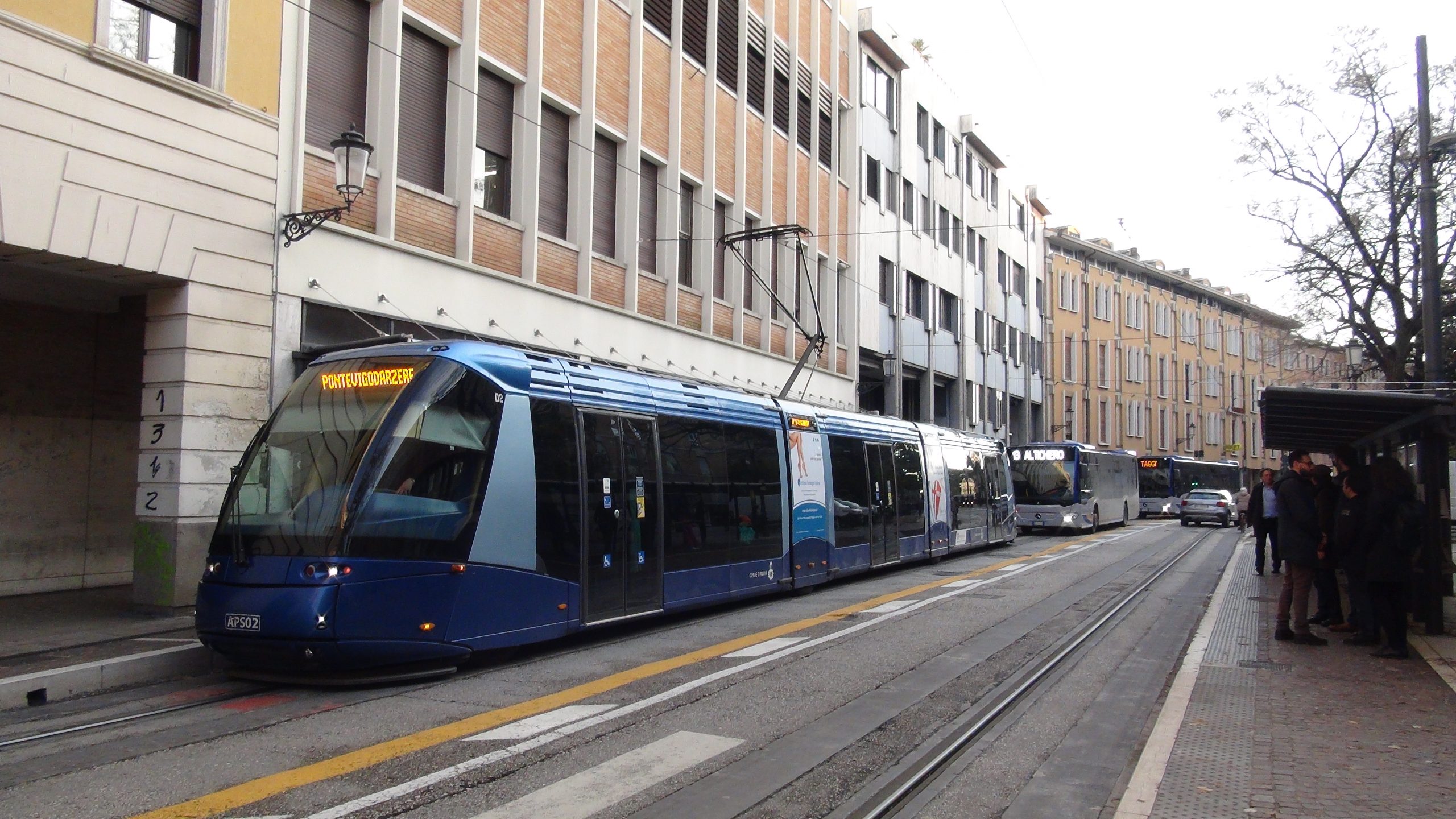 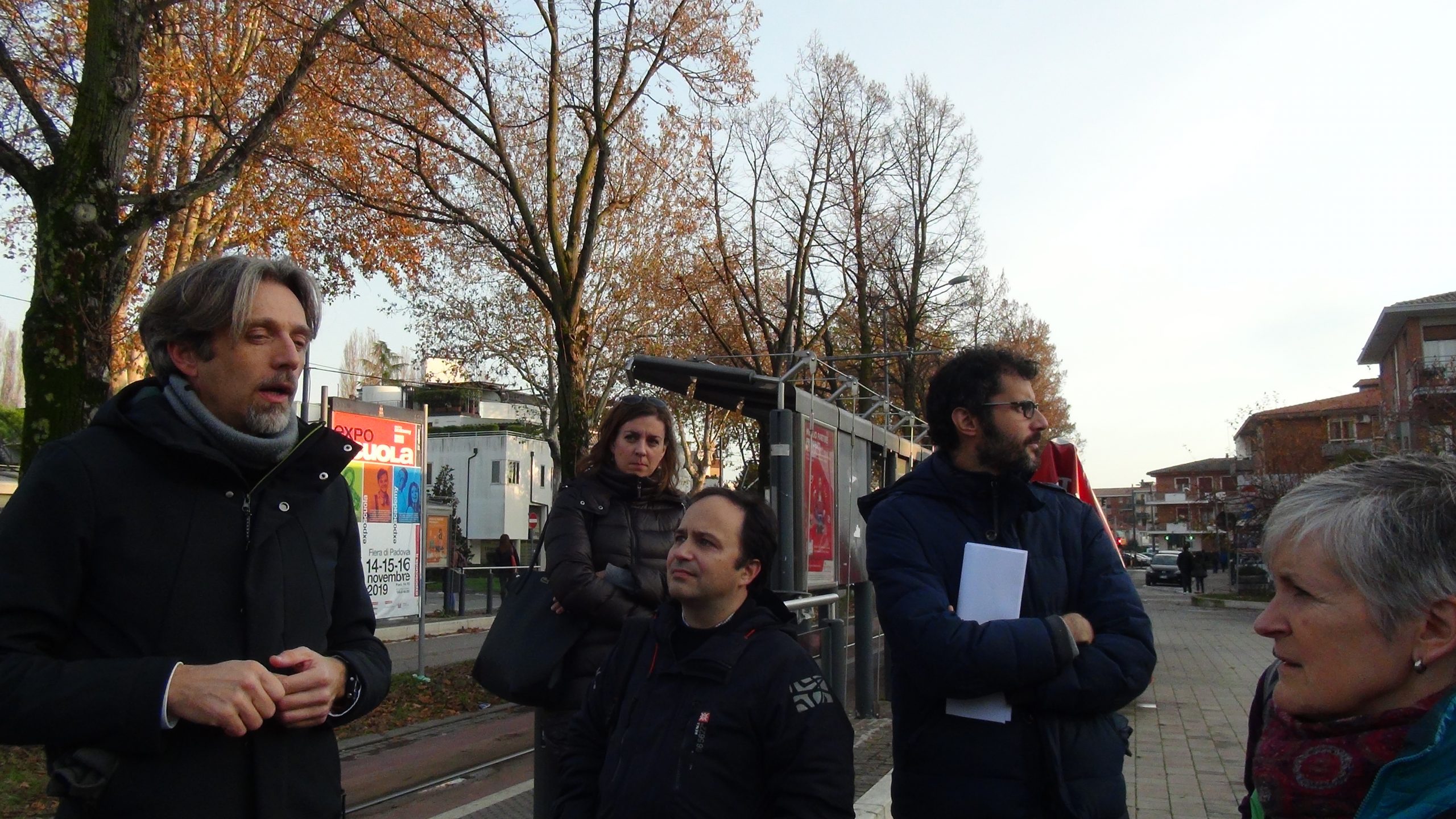 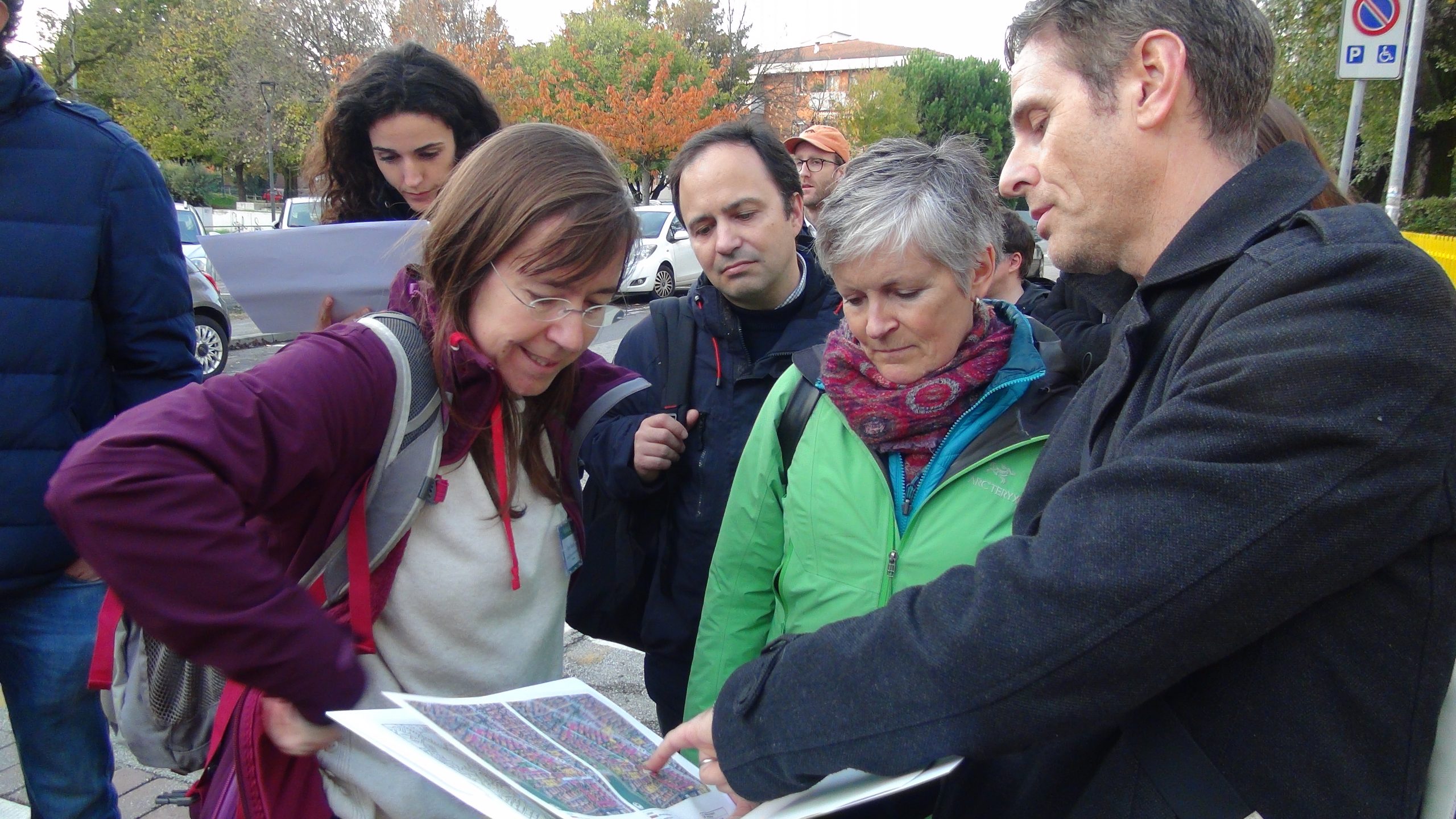 Cities in the Spotlight

All cities had 90 minutes to present their profile while interacting with colleagues; the result was a buzzing dialogue that set the tone for the work to be done in the following months.

With more to come, ReVeAL concluded its Consortium meeting with a deep dive into Social Media and Ethics. A nice way to say goodbye!