London ULEZ plans to further expand and we are here for it!

Home » City of London » London ULEZ plans to further expand and we are here for it!

Transport for London (TfL) has been ordered by the Mayor of London to consult on plans for expanding the Ultra Low Emission Zone (ULEZ) by 29 August 2023.

The first 24-hour Ultra Low Emission Zone (ULEZ) in the world was established in downtown London by the Mayor of London on 8 April 2019. The zone was extended on 25 October 2021, up to but excluding the North and South Circular Roads. The ULEZ today covers 4 million people, or more than a third of London’s population, and is 18 times larger than the initial region.

The 2023 extended zone would encompass the same area as the Low Emission Zone only to completely surclass its previous records – something remarkably clear at the sight of the new proposed ULEZ boundary and the area it would cover, as seen in the comparison below: 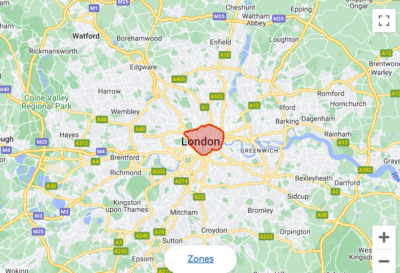 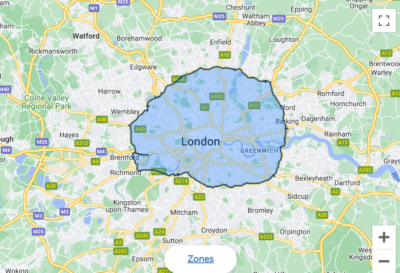 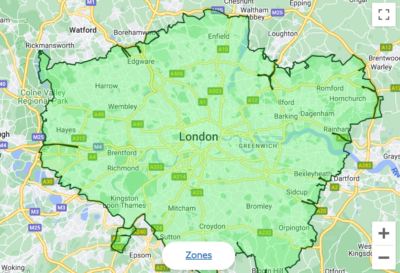 The ULEZ does not function alone, but in combination with the London Low Emission Zone (LEZ). This was first introduced in 2008, becoming one of oldest pollution control programme in the capital. The LEZ’s stricter emission limits, which apply to large and heavy vehicles, went into effect in March 2021 – something that had not happened since 2012. As of 2022, the LEZ standards are now the same as the ULEZ criteria for the majority of large and heavy trucks.

Reporting from the ULEZ

Six months after the ULEZ expansion and more than a year after the enforcement of tighter LEZ standards, data shows that these programmes are having a significant impact on the number of older, more polluting vehicles seen driving in London and the levels of harmful pollution Londoners are exposed to.

Although the majority of cars (94% of vehicles) already comply with ULEZ emissions requirements, owners of cars that do not and would have to pay a daily ULEZ fee of £12.50 to drive in the extended zone are choosing not to, causing a 2% traffic reduction, as well as, respectively, a 44% and a 17-24% decrease in NO2 concentrations in central London and the boundary.

Moreover, on average there are 44,000 fewer diesel cars driving in the zone each day – a 20% decrease since the weeks before the ULEZ expanded.